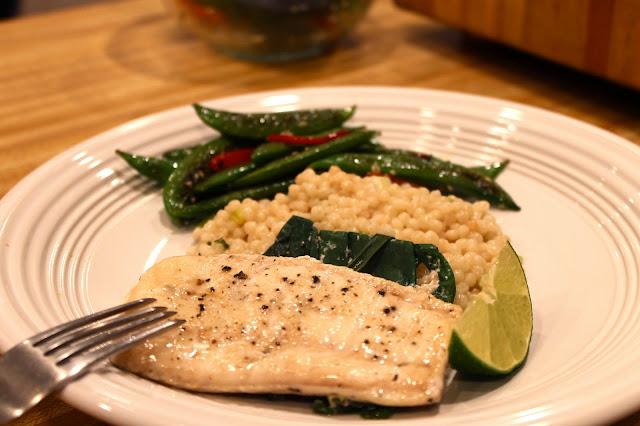 White fish and Asian flavors go very well together. I like to use soy sauce, sake, mirin, and other Asian seasonings on white fish because the fish absorbs the flavor really well and the light flavor of the meat lends itself to those salty flavors. 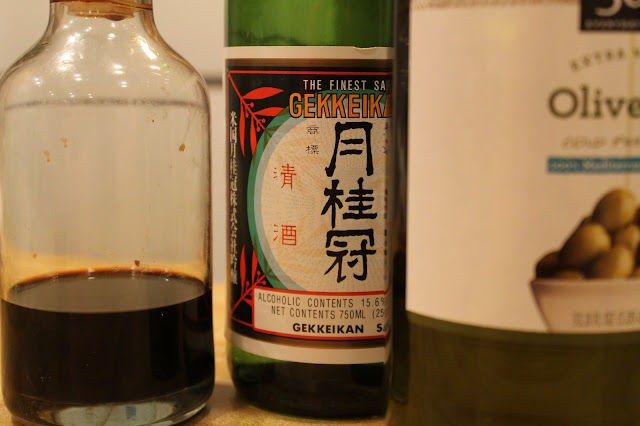 For this dish, I bought some haddock, and I used soy sauce and sake to season the fish. One of my favorite ways to cook light, white fish is a roasting, steaming method where I roast the fish over a mix of soy and sake. 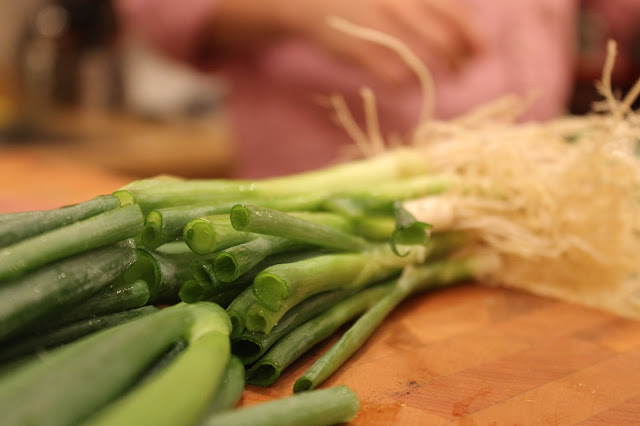 I sliced some green onion as a "rack" for the fish to sit on while it cooked. In this method, I will sometimes use onion or fennel fronds, but any vegetable that can lay flat as a rack for the fish will work great. 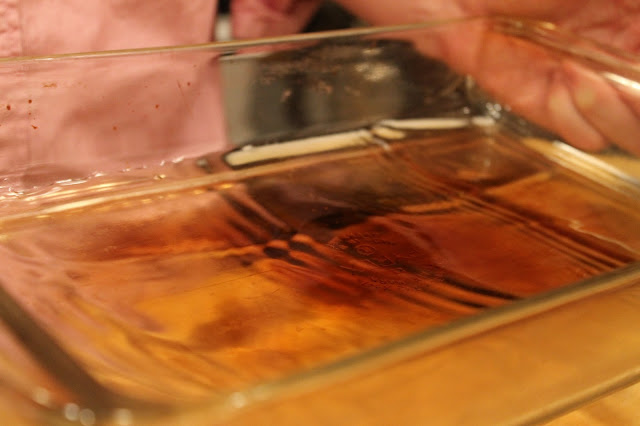 I mixed the sake and soy in a glass pan laid the green onion evenly in the pan. 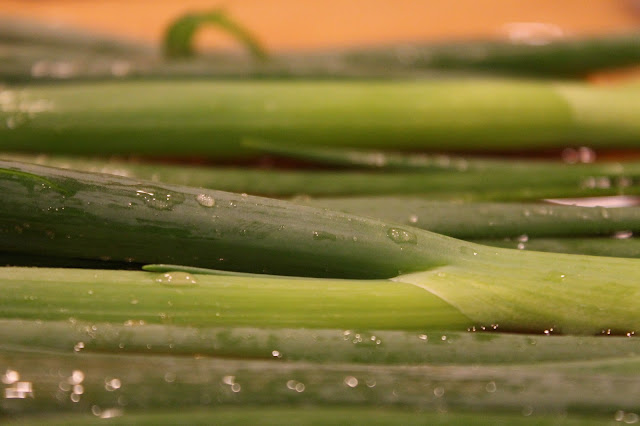 I rubbed the fish with salt and pepper and then laid it on top of the green onion, and placed the pan in the oven which I had preheated to 375. I cooked the fish for about 20-25 minutes until the meat was flaky and the skin could be removed easily. 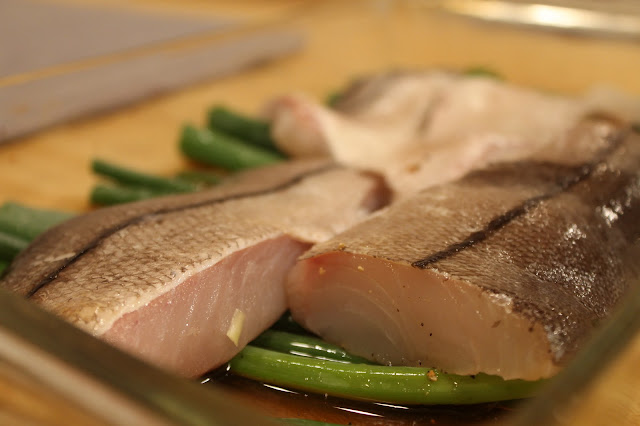 To accompany the fish, I coated snap peas in canola oil, salt, and pepper, sauteed them in a frying pan, and tossed them with soy sauce and sesame seeds. This is a very simple and tasty cooking method for snap peas as they are naturally sweet and don't need too much to be delicious. 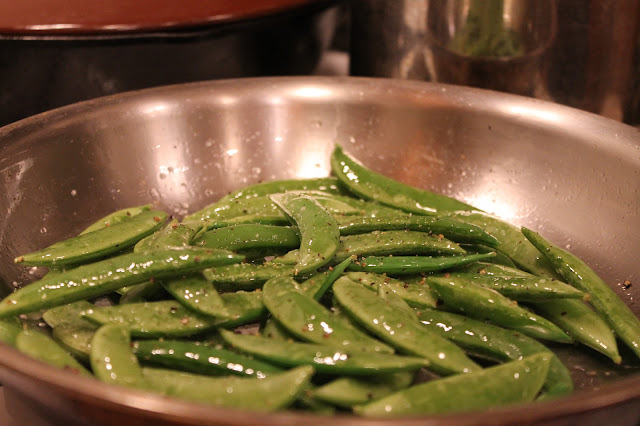 In addition to the snap peas, I made Israeli couscous. I cut up some of the green onion I had used as the rack for the fish, sauteed it in some olive oil along with the couscous. Once the green onion and couscous were starting to become translucent, I added some chicken broth (1 cup of broth to 1/2 cup of couscous), brought it to a boil, and then let it simmer for 15 minutes until all of the liquid was absorbed and the couscous was soft. 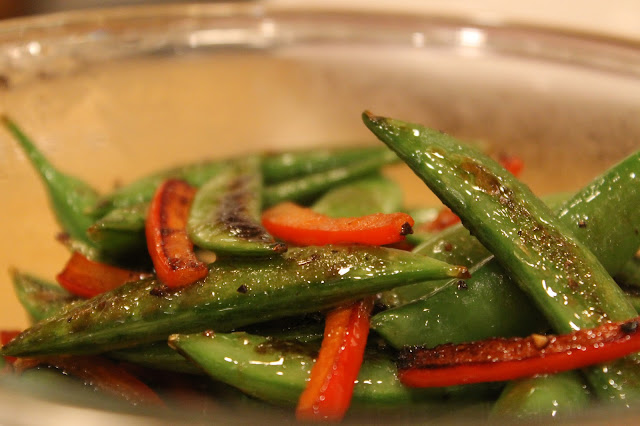 Once the fish was done, I peeled off the skin and served the fish over the green onion. I laid it partially on the couscous, and spooned some of the snap peas alongside that. I added a slice of lime to give the fish some citrus bite. 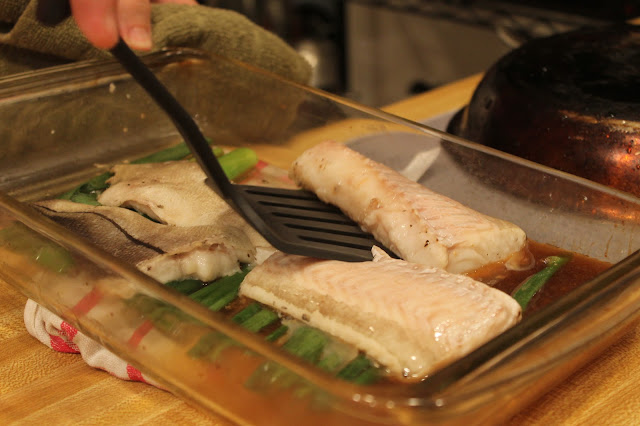 The dish was very tasty. The sake was a bit light on flavor for the roasted, steamed fish. When I made the dish previously, I used mirin instead of sake which brought a little stronger flavor to the dish. The flavors in this version were very mild. The lime added a lot of flavor, and I even put a little Sriracha chili sauce on the fish to give it some heat. The whole meal took about 30 minutes to make and was a quick, easy, and tasty meal. 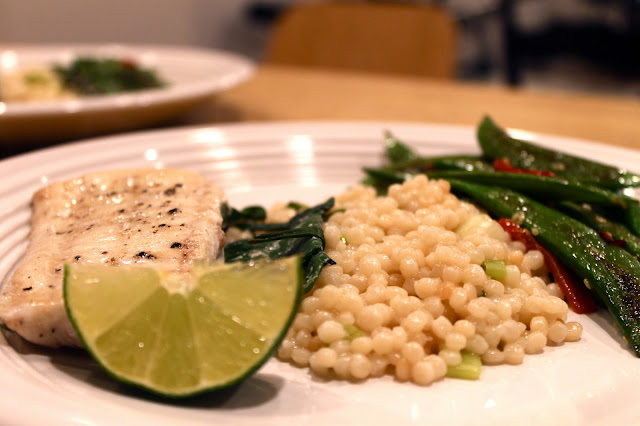