Blueberries, Scallops, and Shrimp - Small in Size, Big in Flavor 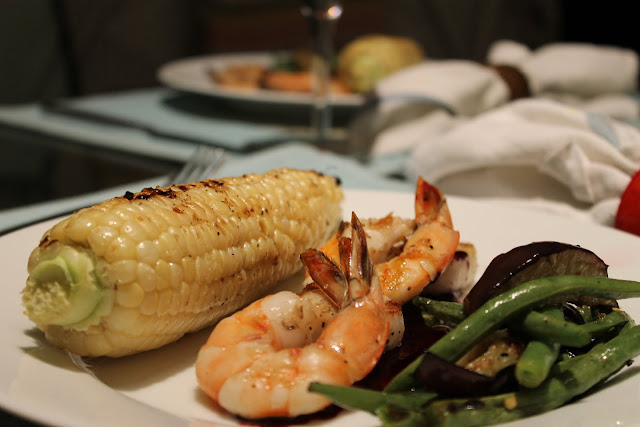 The summer brings all sorts of culinary treats: vegetables, corn, berries, and seafood. I like to use as much fresh local food as possible, and being that I'm in Cape May for the weekend, I have a great opportunity to get excellent produce and seafood. I wanted to make a delicious meal that didn't take a lot of effort or time to prepare, so I decided on some scallops and shrimp, green beans and eggplant, and corn. To give the meal a little extra color and flavor, I made a blueberry sauce to complement the shellfish (none of this took a lot of effort, I swear). 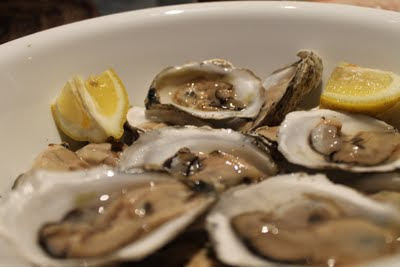 To start the meal, I bought a dozen Cape May Salt oysters. I love raw oysters and fortuitously, the fish market had local Cape May oysters at $7 for a dozen! 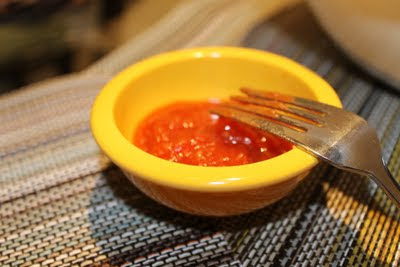 I shucked the oysters and garnished them with some lemon and cocktail sauce for a nice hors d'oeuvres. The oysters were very clean and fresh with a slight brininess. They were much less salty than the Long Island oysters I usually eat in NYC. 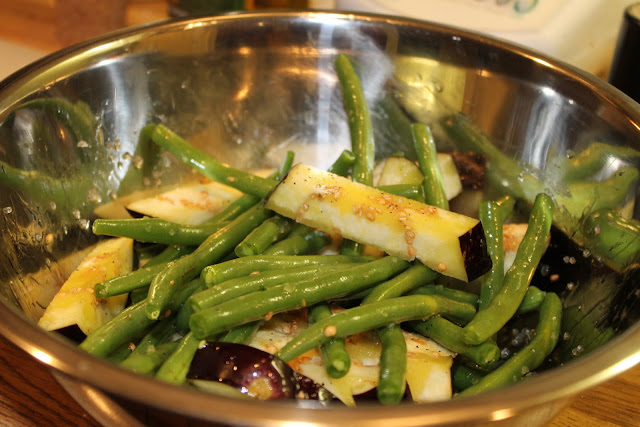 Once we finished the oysters, I prepped the green beans and eggplant by cutting the ends off of the beans and cutting the eggplant into thin slices. I then tossed them in olive oil, salt, pepper, and lemon. I then shucked the corn, rubbed them with olive oil, and a salt, sugar, and pepper rub that I mixed together. 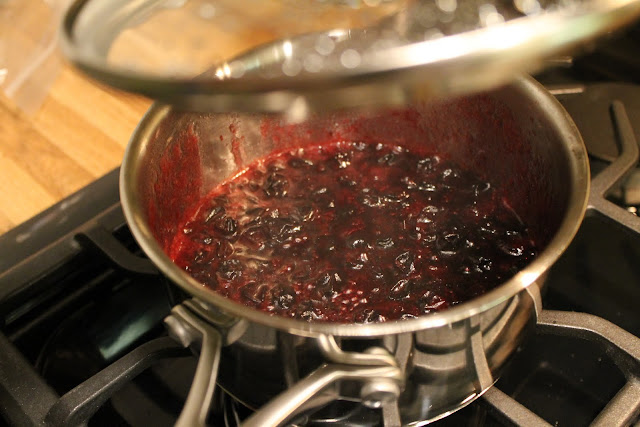 For the blueberry sauce, I heated olive oil in a pan and tossed in the blueberries along with about a tablespoon of honey, a teaspoon of champagne vinegar, and some salt and pepper. I then covered it and let it cook down for about 5 minutes. After 5 minutes, I took the cover off and reduced the heat to low so that the sauce reduced and thickened. 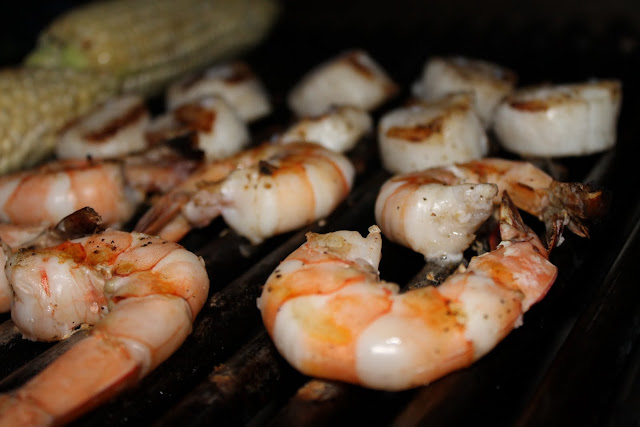 While the sauce thickened, I heated the grill and put the scallops, shrimp, corn, and veggies on it. I flipped the shellfish after 4-5 minutes, and rotated the corn every 5 minutes as well. I could tell the shellfish was done when it was a little firm and opaque in color with some browning from the grill. 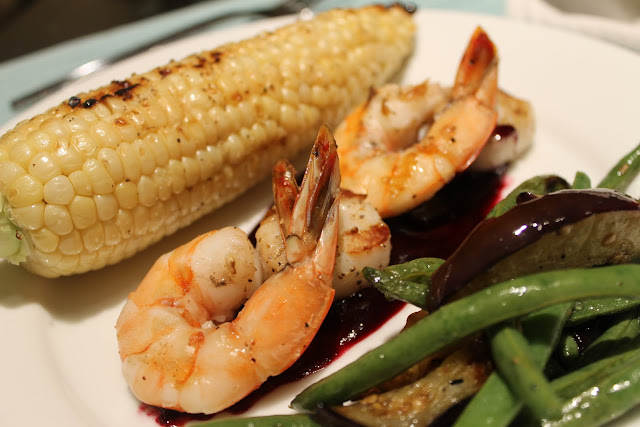 Once all of the grilling was done, I ran the blueberry sauce through a fine sieve, and spooned some as a base to the shellfish on the plate. The meal was simple and delicious and took less than 30 minutes to complete. The sweet and tart blueberries went perfectly with the rich flavor of the scallops and shrimp, and the beans and eggplant were a crisp foil to the warm flavor of the seafood and sauce. The corn was a nice addition with sweet, kettle corn flavor from the salty sweet rub.
Posted by Ty's Kitchen at 12:52 PM